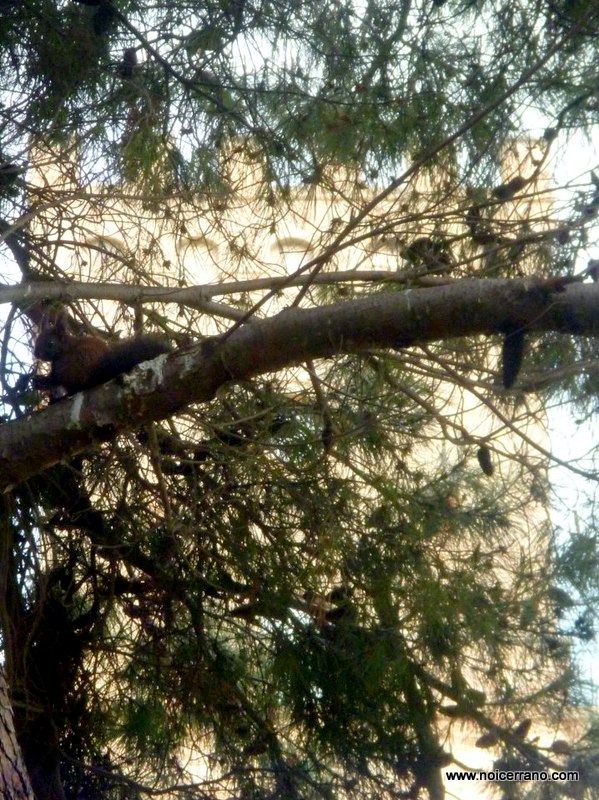 The European squirrel (Sciurus vulgaris) is a rodent of the Sciurus family, widely spread in the European continent. Long about 40 cm (only the tail is 20 cm long), it is red-brown in Central and Northern Europe, black in the Southern one. The lower part is white.
Squirrels have diurnal attitudes and are deft climbers. Their nest, different from ravens’ ones because the opening is down, houses 2-5 baby squirrels even for two births a year, as the mating time occurs in December-June. 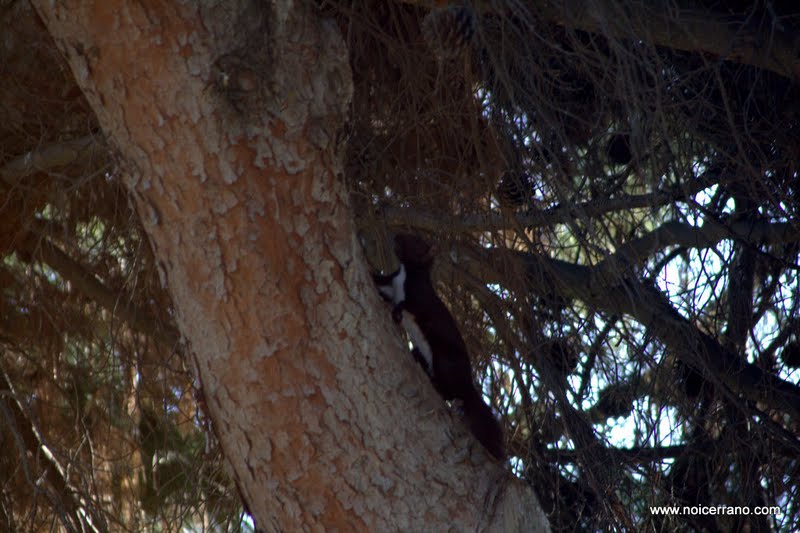 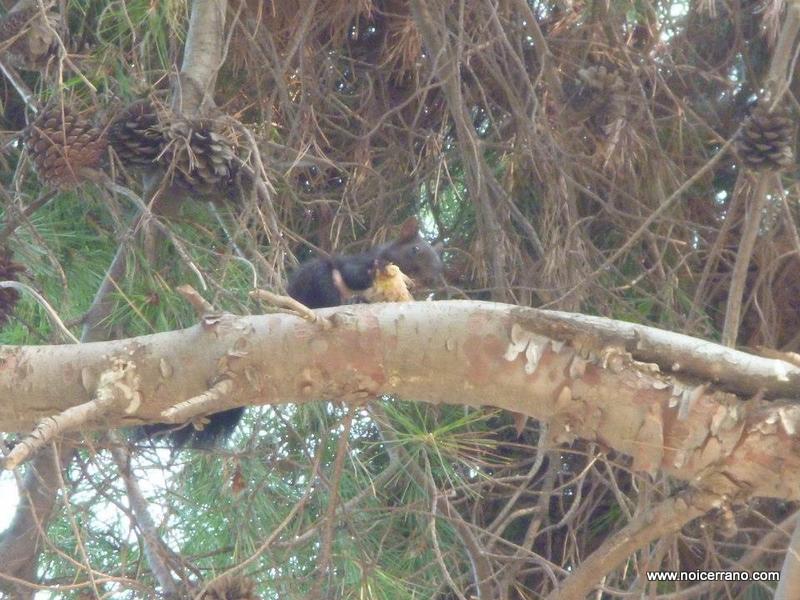 Squirrels live also in the coastal pine groves of Cerrano area, where their number is considerably increasing due to the lack of predators such as the marten, and in the Villa Comunale dei Cappucini in Atri, just a few metres from the centre of the City of Art. 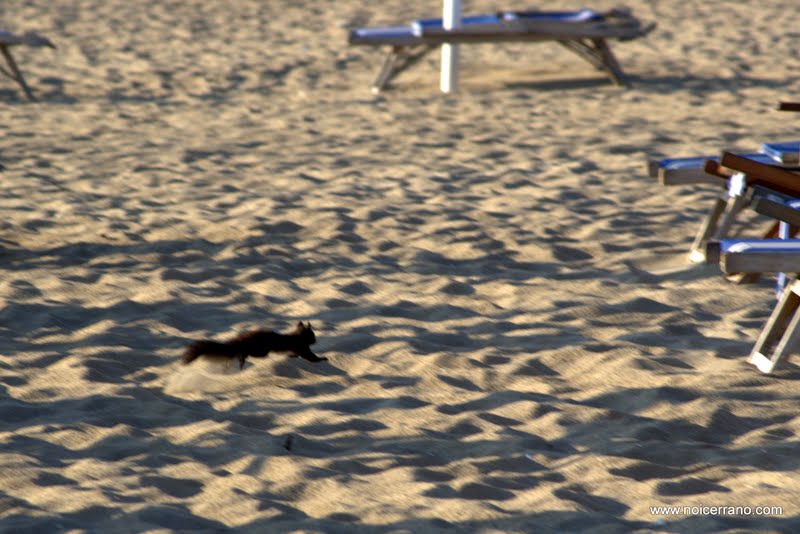