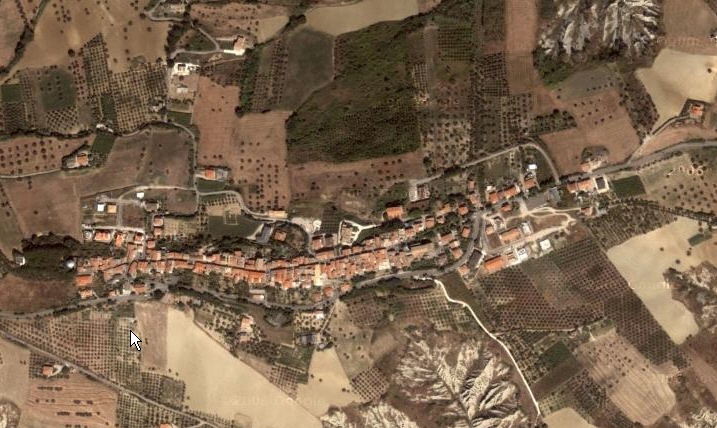 The ancient village of Mutignano (321 m above sea level) is located halfway between the town of Atri and the sea. It represents the historical root of today’s Pineto and its origin is related to the ancient Hatria Picena, today’s Atri.

The settlement dates back to medieval ages. It is set on a hilltop overlooking the sea and the surrounding valleys and it linearly rises around a main street (Corso Umberto I (1)). 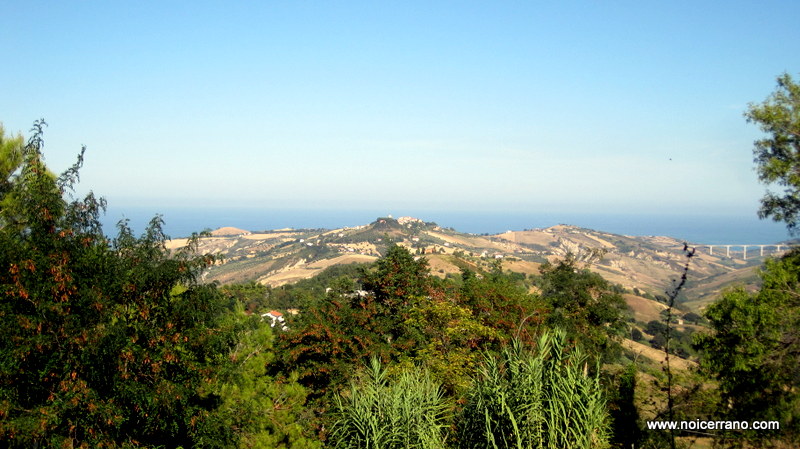 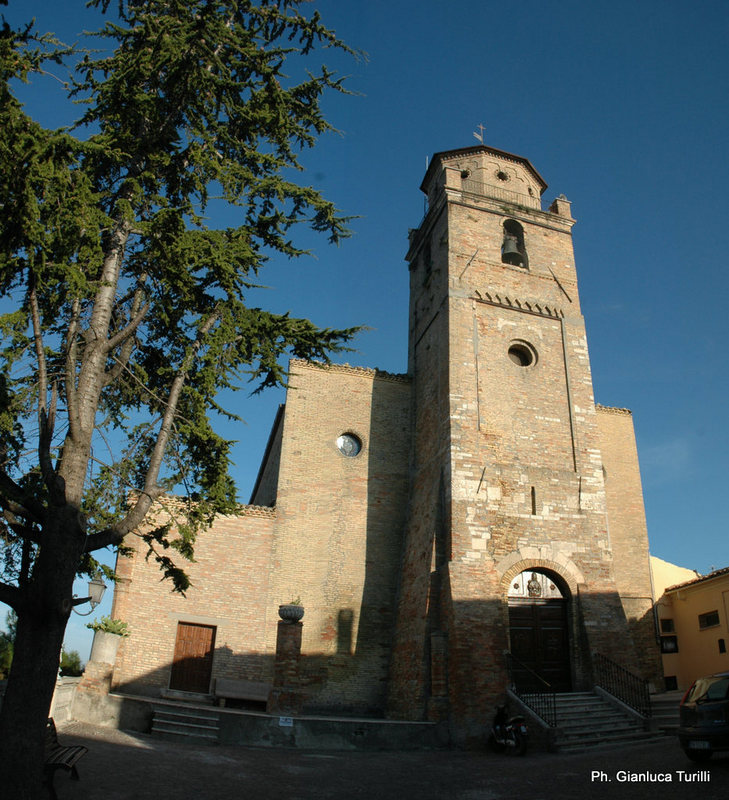 The village shows the most ancient nucleus in the west part, around the Parco Castellaro (X-XIV centuries)(2). The central part, where the church of Sant’Antonio (dating back to XVIII century, today turned into an auditorium)(3) is located, dates back to XV-XVIII centuries. The latest settlement (XIX-XX centuries) is that part sprawling to the East, towards the church of San Silvestro (XIV century)(4). This is the most important church because it is open to the public and contains high-value pieces of art.

The church of Santa Maria della Consolazione (5), placed just before the village entrance on the road from Pineto, is considerably interesting, even though now it is in ruins. In fact it is a rare evidence of a Greek-cross plan church in this geographic area. There is also a Protestant church (6) in this historic centre, today turned into home.

The village is characterized by many mural paintings (7) representing scenes of everyday life, painted on some façades opposite the streets and the main squares.

The village is characterized by many murales showing scenes of everyday life, painted on some building fronts which face the streets and the main squares.

As we can see, the village is characterized by a row building typology, despite the temporal building stratifications. There are also some typical vaulted alleys. Moreover, some houses have underground cistern systems. 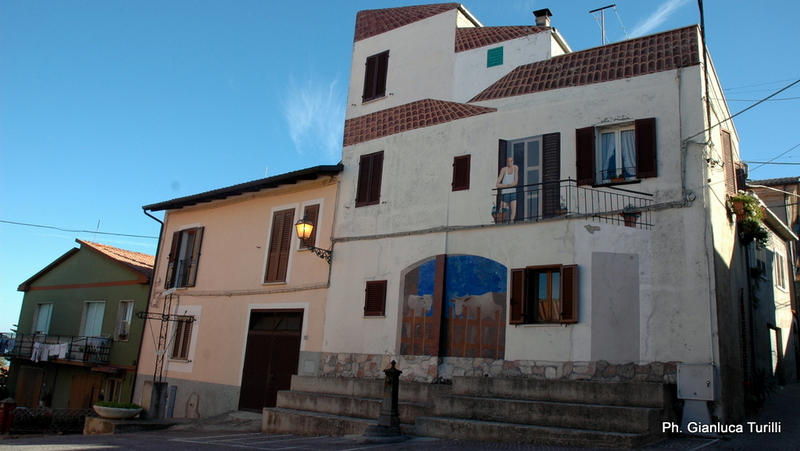 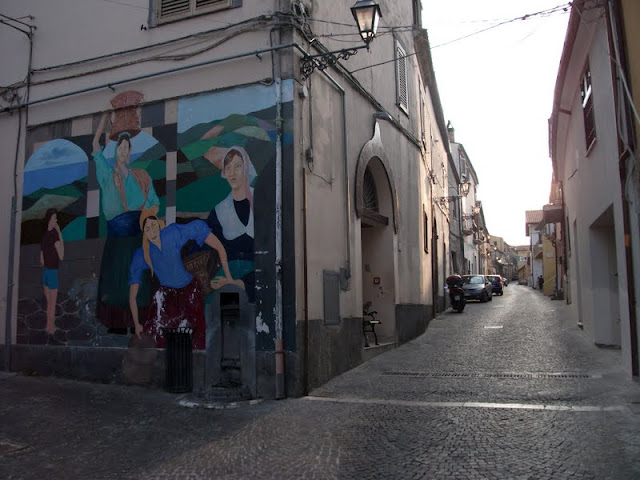 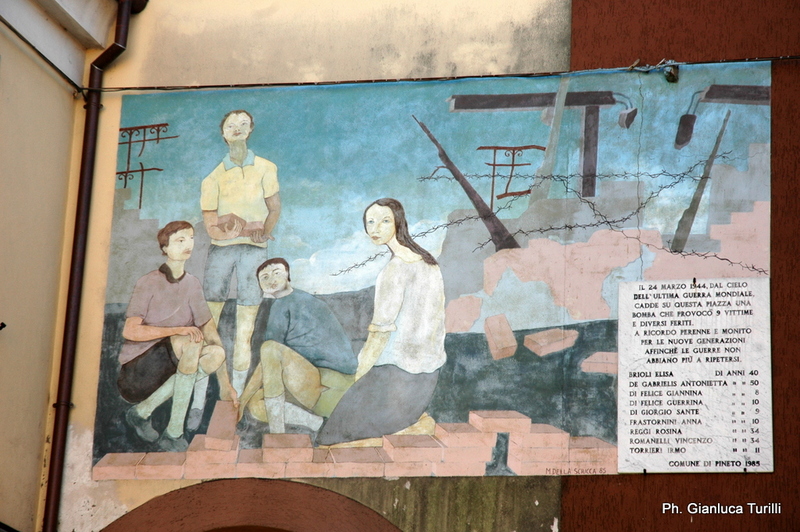 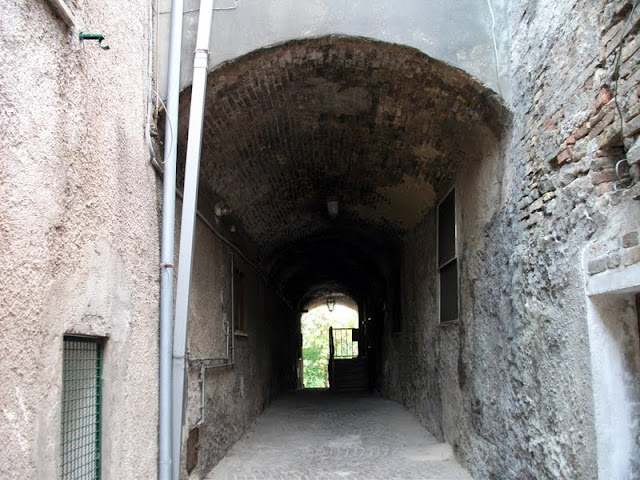 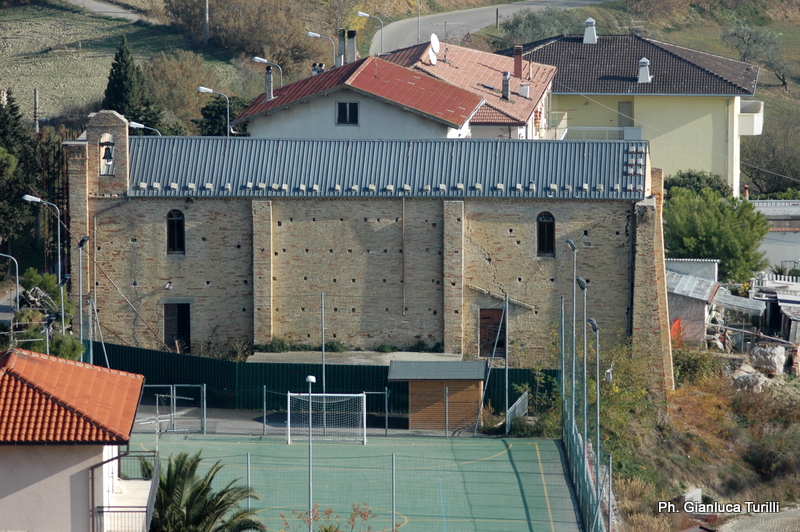