The coastal pinewood of Pineto was planted for will of Luigi Corrado Filiani, enlightened landowner and benefactor of Pineto, in the period 1920-1930. Reforestations were planned each twenty years to replace diseased or stunted trees. The stretch of land between the Calvano and Foggetta stream mouths is so-called “historic pinewood”, while the southern part is the result of plantings by the State Forestry Corps in the 70s. Also the pinewood between Cerrano Tower and Silvi, near the mouth of the Cerrano stream, is of the same period. In addition to the different age of trees, the two pinewoods differ in the density of specimens of two pine species in them. While in the historic pinewood the stone pine (Pinus pinea) prevails, in the “modern” one the predominant species is the Aleppo pine (Pinus halepensis). However, specimens of both species are present in both the pinewoods. For example, the Aleppo pine was chosen to act as a windbreak in the historic pinewood behind the first dune belt and the sea, thanks to the major resistance of this species to salt. 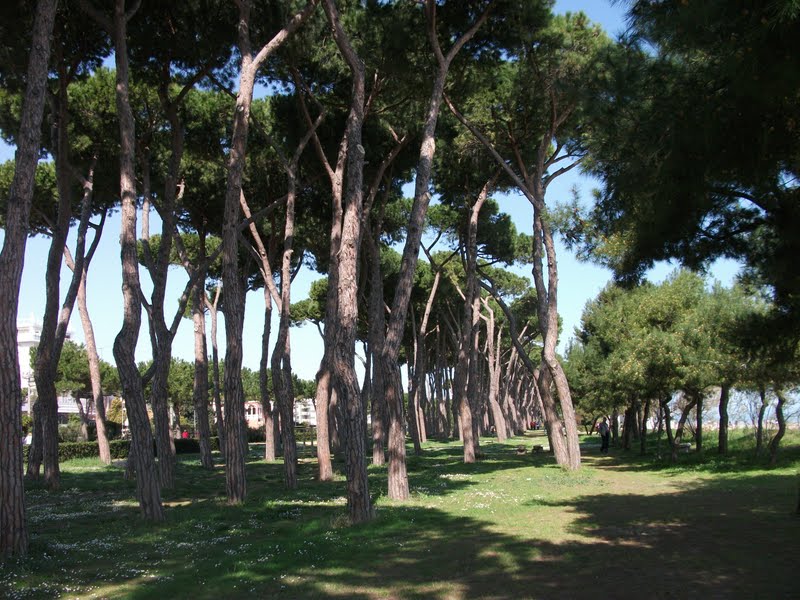 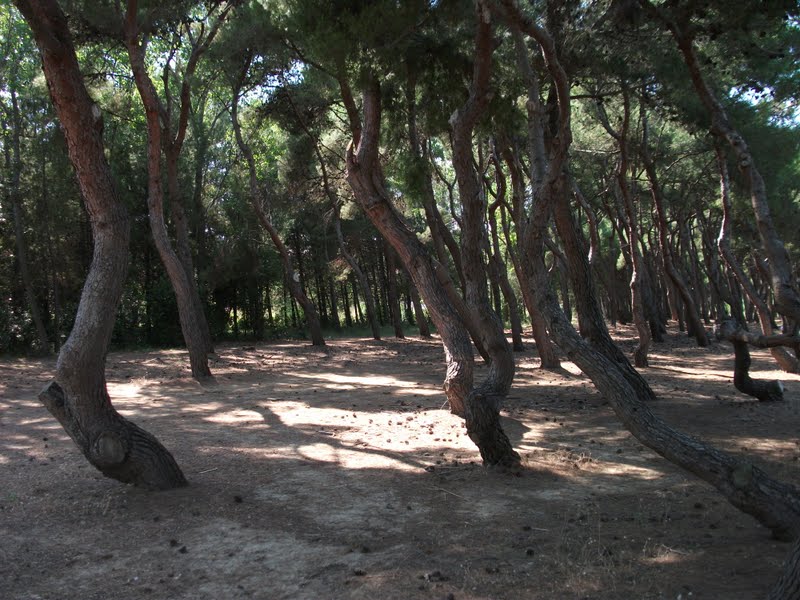 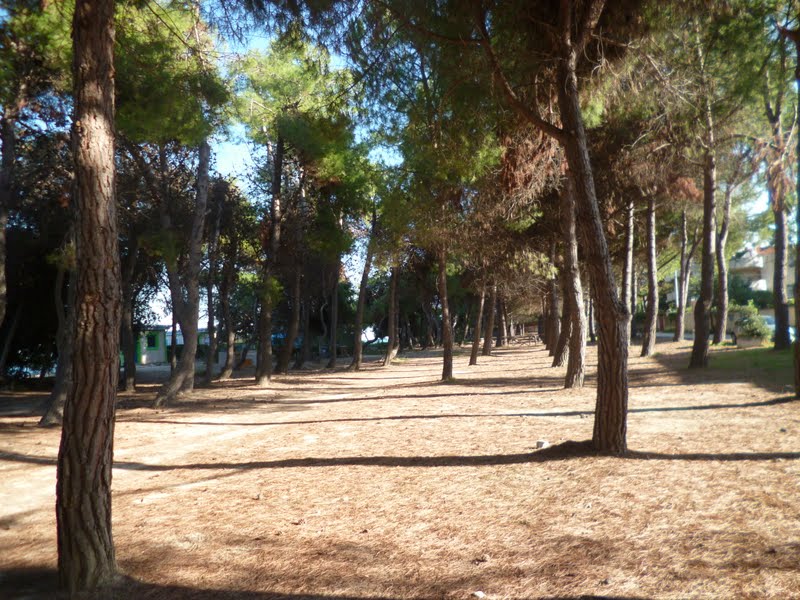 In the green area there are other plant species which have primarily settled in the flood zone between the pinewood and the Adriatic railway or have colonized clearings among the pines or near waterways: black locust (Robinia pseudoacacia), phillyrea (Phillyrea angustifolia), Italian buckthorn (Rhamnus alaternus), tamarix (Tamarix gallica), elm (Ulmus minor), germander (Teucrium chamaedrys L.), holm oak (Quercus ilex), downy oak (Quercus pubescens), walnut tree (Juglans regia) in a walnut orchard close to the railway, laurel (Laurus nobilis), hawthorn (Crataegus monogyna) and so on. In the rather bare undergrowth, as a result of the natural herbicide effect of pine needles, there is a sporadic presence of licorice (Glycyrrhiza glabra), asparagus (Asparagus officinalis), Italian sainfoin (Hedysarum coronarium). Since the planting did not always follow the ecological succession of the coast, the pinewood is located very close to the sea and this is manifested by the spontaneous growth of some dune plants in areas apparently far from the beach. So you can see specimens of mullein (Verbascum niveum spp. Garganicum) and Echinophora spinosa L. 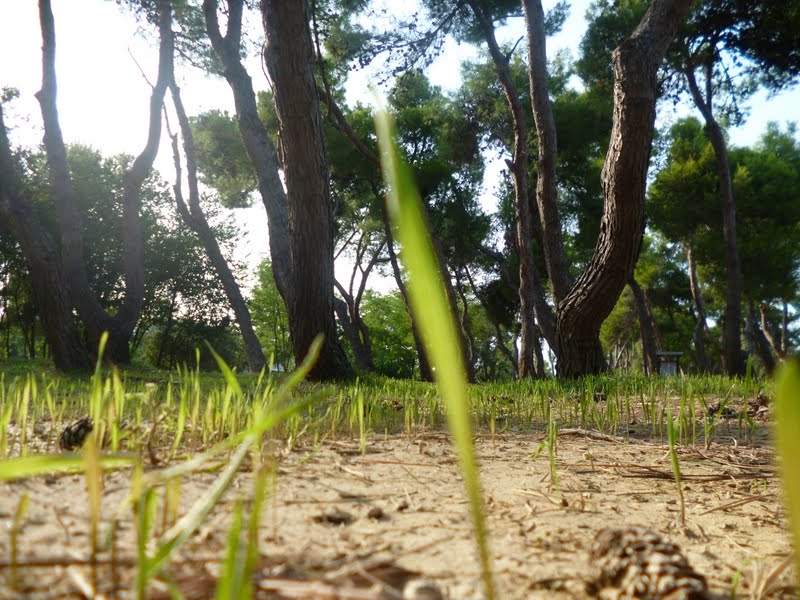 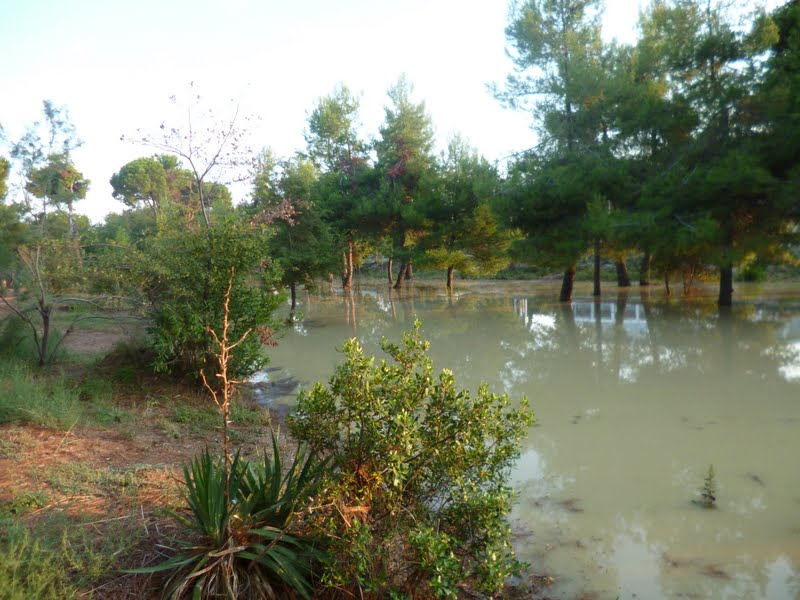