It happens in these late-March days, strolling on the beach in Pineto, to be surprised by the rustling of wings of a colourful bird with a notable “crown” of feathers and a undulating flight, evidently in search of food on the dune: the hoopoe. 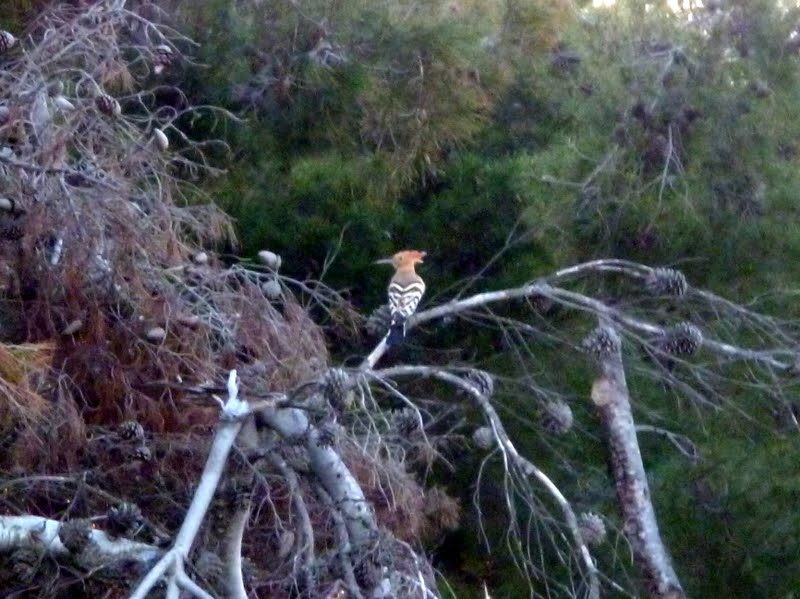 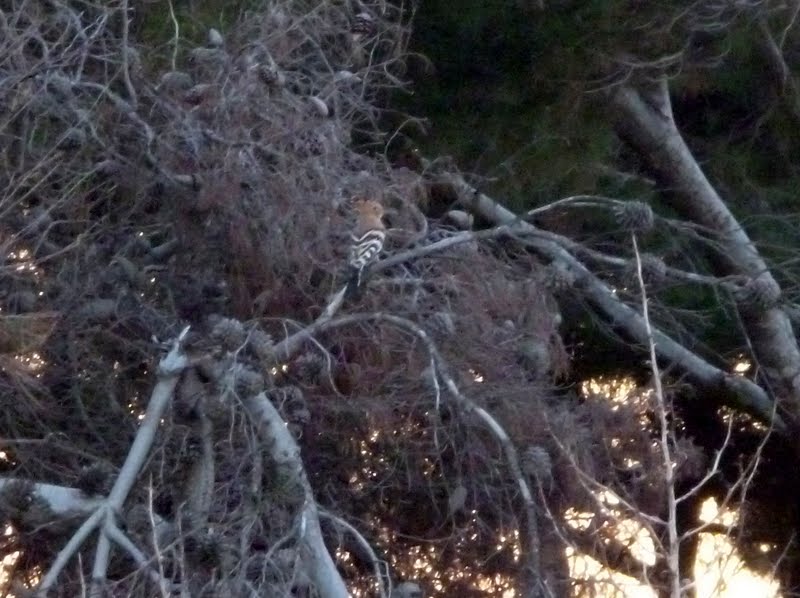 The hoopoe (Upupa epops) is a bird of the Coraciiformes clad, in the Upupidae family. About 27-32 cm long, it has a fawn plumage, a thin tapered beak, a black-bordered erectable crest, round white wings and a tail with large black stripes. The bird pricks the crest when excited.
The hoopoe lives in forests, parks and glades with bushes. It is widespread in Europe, Africa and Central and Southern Asia. It feeds on invertebrates which it seizes on the ground. It lives alone or in pairs, in small groups only during migration. Its cry is a characteristic “oop-oop-oop”.
The hoopoe nests in the hollows of trees and buildings. Once a year it usually lays 5-8 eggs, exceptionally up to 12, brooded by the female for 16-19 days. The nestlings leave the nest at the age of 20-27 days.